Come breathe in a blast of lush electronic pop on the brand new track Air from Sydney duo ABROAD. An upbeat and atmospheric adventure, Air marks another sharp and stunning 2022 release from Abroad, aka Jack Dawson and Will Cruger. 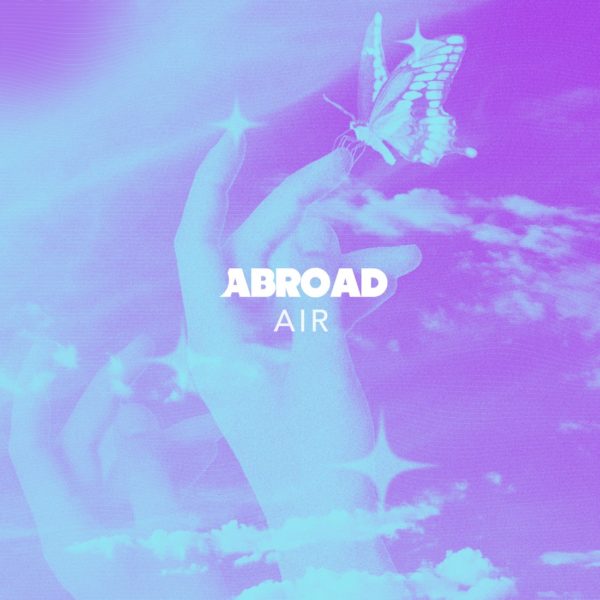 And with previous single Coffee, an equally lush affair, already in their wake earlier this year, the release of Air also accompanies official confirmation of Abroad’s debut full length album Departure, due out on Thursday 7 July.

The guys will hit the road for a run of east coast shows in July and August, playing Mona Vale, Wollongong, Sydney, Gold Coast, Newcastle and Melbourne.

Air wholeheartedly lives up to its breezy namesake, wafting percolating synths, frothy percussion and driving basslines together in a sea of sumptuous melodics.

Equally serene yet dancefloor ready, Air dazzles with its silken simplicity and clever craftsmanship, drawing to mind the effortless likes of Flight Facilities, Disclosure and Hayden James while also flexing Abroad’s burgeoning sonic trademark sound as the track builds to its buoyant conclusion.

Air triumphantly continues the ever-evolving Abroad journey, following Jack and Will fortuitously meeting (literally) abroad in London years after they both attended university in Wollongong. And while the pair already have multiple EPs and singles in their wake, alongside over a million streams on Spotify alone, it’s in 2022 that the group will finally tick off their debut album release, with their brand new, and aptly-titled, full-length Departure releasing this Thursday, July 7.

Hear ABROAD join us on The Music Weekly to unpack the new single and album: