Spending time in nature has always been Alex Lleo’s vibe, from the Lickey Hills where he grew up and surfing the various coastlines of the British Isles, to the aweinspiring mountains of Scandinavia. His attraction to the natural world, its peace and its drama, is ever present in his exquisitely paced, mellow and earthy music.

Beginning his song writing career from the garden shed, it was the smaller city of Worcester that finally attracted Alex to music college and through various projects encouraged him to find his voice. Switching from rock bands at the end of his university days, Alex continued to explore his sound as a solo musician and began playing various venues across the country. 2011 came with the opportunity to spend time out in Norway’s famous Hafjell mountain resort, where Alex had been invited to play residencies around the slopes and neighbouring town Lillehammer. At the tender age of eighteen, it was Alex’s first experience performing outside of the UK and one that set the bar for years to come.

Since those early years, Alex has gone on to tour extensively throughout the UK, Europe and most recently the U.S leading into his upcoming New York recordings. 2019 saw notable performances alongside contemporaries such as Leif Vollebekk and Matt Corby, opening shows along the Cornish coastline as well as headlining various dates taking him as far as Scotland and the Outer Hebrides. The year came to a close with the opportunity to headline London’s famous St Pancras Old Church hosted by Communion records after the release of Alex’s live ‘Park Studios, JQ’ EP, which showcased songs accompanied with his own six piece band.

After a short hiatus, Alex returns with a fresh take on his well known brand of ‘soulful and addictive’ songwriting. His brand new single ‘4:05‘ is out now. 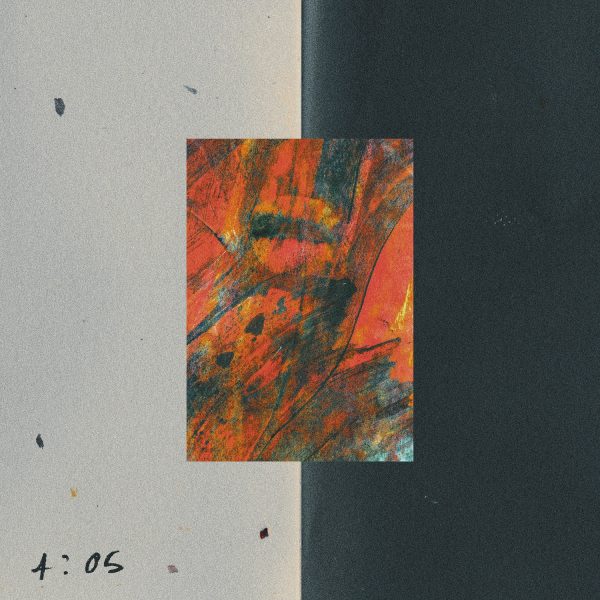 Brad caught up with Alex Lleo on The Music Weekly to unpack the new tune: