Australian singer and actor Amali Golden is set to appear in the latest Aussie creature-feature Black Water: Abyss, which is screening now in selected theatres across the UK, USA, and Australia.

Amali has most recently graced our screens appearing in films such as Thor: Ragnarok and The Invisible Man, and on TV series such as Harrow, Motown Magic, Bloom, and Home & Away. 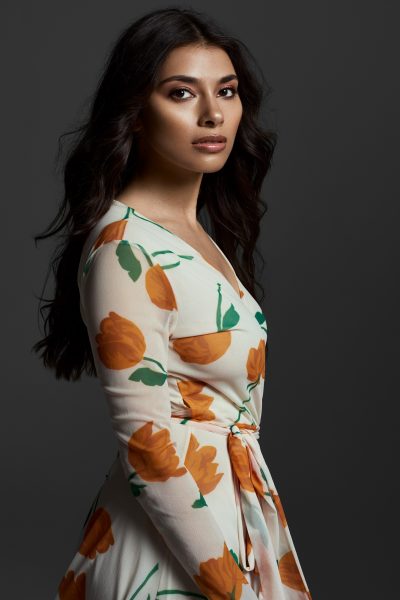 Brad caught up with Amali Golden for Arvos in the lead up to the VOD release of Black Water: Abyss (available September 23rd):