Innovative, entrancing and a gnarly take on the hip hop realm, Cernunnos oozes with glossy beats, woozy synths and the sharp vocals of Rhys himself, calling to mind the smooth stylings of JPEGMafia, Denzel Curry, Iglooghost and SpaceGhostPurrp.

Rhys co-mixed Cernunnos and its parent album with Chris ‘TEK’ O’Ryan in Los Angeles, with TEK also mastering the record. Rhys avidly embraced stepping beyond his comfort zone, with the end result culminating in his upcoming full-length Channel Horror. 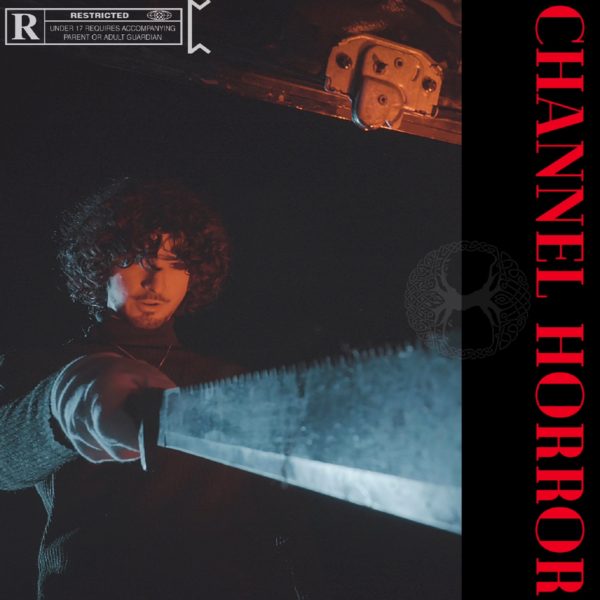 Tasting instant success at the age of 11 when he was Unearthed by triple j, Rhys’ breakout 2017 hit Young Like Me debuted on national television for Channel 9’s Children’s Hospital Telethon, with the track going on to rack up over three million streams across multiple platforms. But while Rhys, under the moniker Black Summer, undeniably proved to be one of the country’s most exciting young producers, he actively didn’t rest on his laurels, creating the unidentifiable project Kyotoclan to explore whether his music could stand up anonymously without the surrounding hype; and it did.

Alongside developing his new Black Summer chapter, Rhys also recently co-produced Illy’s current single Like You, a track that was added to Spotify’s New Music Friday editorial playlist and instantly scored commercial radio love. And once again flexing his creative dexterity, Rhys also branched beyond his usual stylistic territory, co-producing the track Habibi by Pakistani singer-songwriter Asim Azhar, which snagged eight million views on YouTube within the first month of release, 300K fan videos made on TikTok and trended at #1 on TikTok (Asia).

Hear BLACK SUMMER join us on The Music Weekly to unpack the new album: