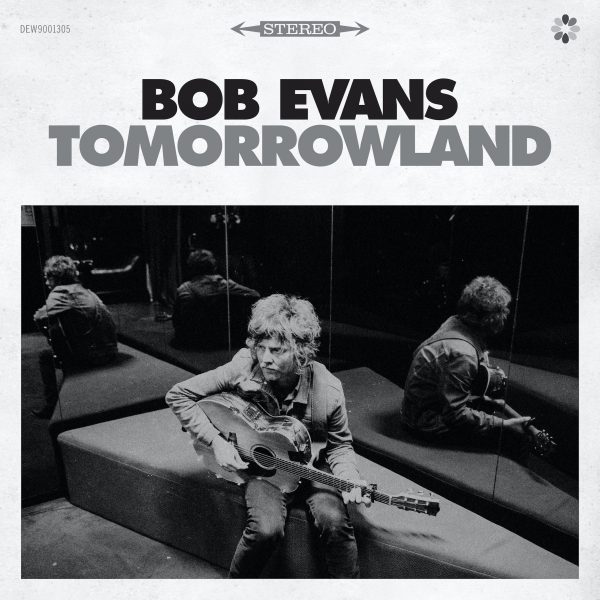 Bob Evans is the ARIA-winning alter ego of Jebediah frontman Kevin Mitchell who has graced the Australian music scene for more than two decades and has written some of the country’s most beloved songs.

Produced by Steven Schram (Paul Kelly, Kate Miller-Heidke), Concrete Heart is Bob Evans at his very best; glistening guitar, Beatles-inspired harmony and melody, and a shining arrangement that pulls it all together. Featuring harmonies from WA’s Stella Donnelly, Concrete Heart evokes classic influences of Crowded House and The Go-Betweens, and yet remains perfectly unique to Bob Evans.

Fans will be thrilled to know that Bob Evans’ sixth studio album Tomorrowland was released today – April 16, 2021, and is a shining addition to his discography. Over five albums, Bob Evans has always been the acoustic melody king, the folk/rock alternative whose songs became favourites, then beloved and finally classics.