Aussie festival fave Boo Seeka has just dropped another perfect, sun-soaked new track, Dream, a song for escapists, for daydreamers, for those hoping, wishing for a different world, out today, December 2. Dream is a stunning return to Boo Seeka’s electro-pop roots, and follows the versatile artist’s most recent single, the affecting, melancholy, acoustic track Tripwire. Both singles are set to appear on the new Boo Seeka LP, scheduled for release in 2022.

Boo Seeka will be hitting the road to play Queens Wharf Hotel Newcastle and Beyond The City in Melbourne through December, and will be jumping on the For The Love lineup that’ll take in Gold Coast, Wollongong, Melbourne and Perth in Feb and March 2022.

Dream sparkles, glistens; it demonstrates such a nuanced and impressive knowledge of pop songwriting paired with classic electronic production – Boo Seeka quite literally has it all. His soft, assured vocals offer hook after hook atop a sharp, shining bed of metallic beats. 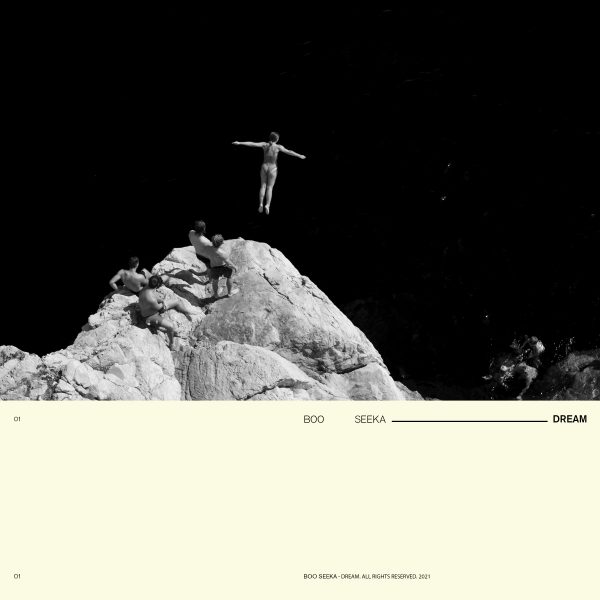 Speaking on the conception of the track, Boo reflects on some of his influences: “Given that the world is now stranger than it probably ever has been, indulging in the obscurities of life has been super important for my writing process. A world created by my imagination whilst sleeping is what inspired Dream, and was something that felt very easy to write down on paper. Also, I don’t usually listen to a lot of music when I’m creating, but for this song it was different. Hide and Seek by Imogen Heap was playing when I first started putting pen to paper, and I found myself putting the song on repeat while I wrote the whole track. This was the start of everything for this track.”

Hear Boo Seeka join us on The Music Weekly to unpack the new single: