A breathless moment of cinematic aural euphoria, the new single REAL out now from electropop artist Boo Seeka is a tangibly immersive and sublimely produced outing, born from the COVID-19 pandemic but ultimately presenting with glistening ease.

REAL also firmly sets the scene for a long-awaited second Boo Seeka album, with Between The Head & The Heart officially confirmed for release on Thursday June 30 and available to presave now. 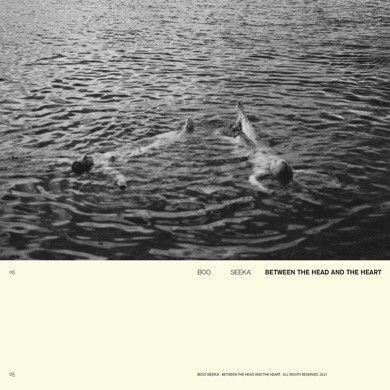 And shortly after gifting his brand new opus to the world in late June, Boo will also be taking to stages across Australia alongside multi-platinum producer Hayden James, supporting James in Brisbane on August 12, before travelling to Melbourne, Adelaide, Perth and finally in Sydney at the Hordern Pavilion on Saturday September 3.

Hear Boo Seeka join us on The Music Weekly to unpack the new album: