BOYS NOIZE (Alex Ridha) builds worlds, then builds bridges between them. Propelled by an infatuation with the sonic invention, Ridha has developed a peerless sound that transcends all categories.

Embraced by the underground and adored on the main stage, the non-conformist German-Iraqi artist, DJ, producer and subcultural oracle has forged a a distinctive path through the world of electronic music, all on his terms.

Crisscrossing the globe with masterfully anarchic performances at major festivals like Coachella and Glastonbury, he still plays annually at techno mecca Berghain. Few other artists have achieved Ridha’s level of success while still maintaining such critical respect.

The new decade kicked off with a bang for BOYS NOIZE with a 2020 GRAMMY nomination for “Midnight Hour” alongside Skrillex and Ty Dolla $ign and a 2021 GRAMMY win for Lady Gaga’s “Rain On Me ft. Ariana Grande“.

The success builds on years of momentum, ranging from productions for Frank Ocean, A$AP Rocky, and Mark Ronson to collaborations with Bon Iver, Chance The Rapper, Snoop Dogg, Rico Nasty, Tommy Cash, and Francis and the Lights. 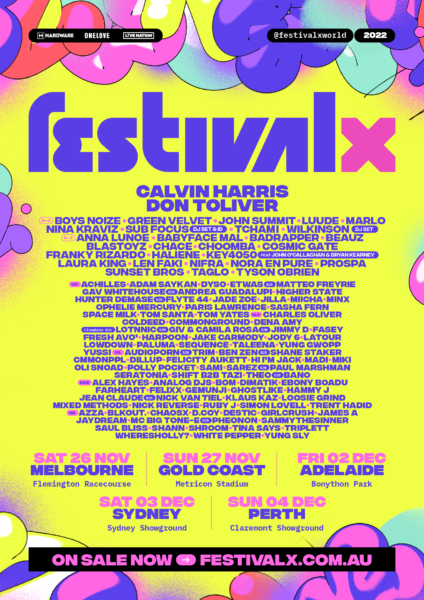 Hear BOYS NOIZE join us on The Music Weekly ahead of his remaining performances at FESTIVAL X: