Christina is an industry leader and was one of the first to champion the nowgrowing shift toward Non-Diet Approaches in treatment.

Christina’s chosen Non-Diet Approach is Mindful Eating, a modern nutritional strategy that is gaining momentum as an effective means to  help people with eating disorders, particularly Binge Eating Disorder (BED), Bulimia and other common weight issues such as yo-yo dieting, but it’s also gaining recognition as a  general approach to nutrition for improved overall wellbeing. 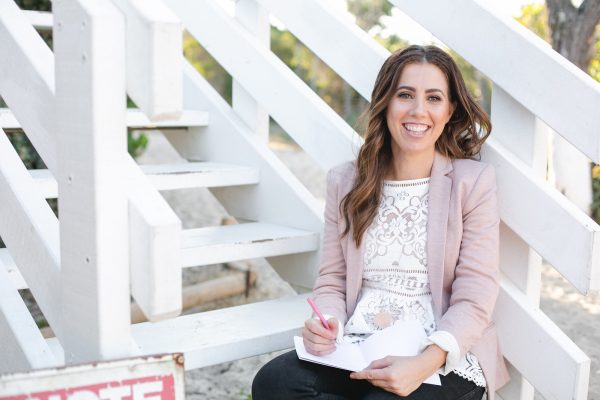 Christina says, “Mindful Eating focuses on making changes to eating based on health and not for the purposes of altering our body weight. Non-Diet approaches foster body positivity and look at the reasons why we eat more than what we eat.”

In 2012, Christina created the first Mindful Eating course in Australia, which is a comprehensive and convenient online solution for people to change their relationship with food.

In late 2019 she also launched her online mentoring program, which is a suite of online support resources to help people make mindful eating a convenient part of their lifestyle.

Christina’s qualifications include a Bachelor of Applied Science, majoring in nutritional science (1996) at the University of Canberra as well as a Masters of Nutrition and Dietetics (2000), at the University of Sydney. She also held the prestigious position of Senior Teaching Fellow at Bond University for four years, where she was largely responsible for making it one of the first universities in the world to fully incorporate the Non-Diet approach into the course curriculum. In 2019 Christina was promoted to the role of Assistant Professor and Clinical Lead for Nutrition & Dietetics. 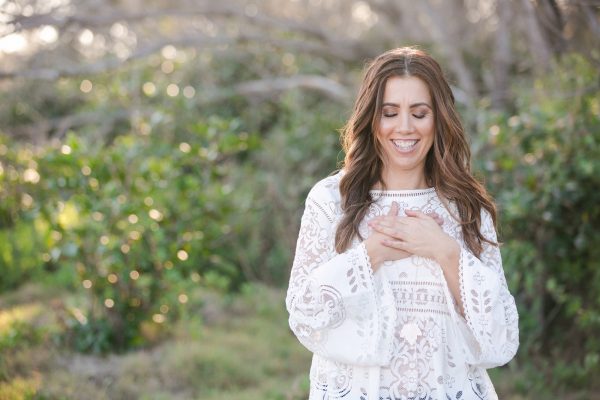 With 20-years of professional experience under her belt, Christina has had a distinguished and diverse career both in Australia and the United Kingdom. She has held positions in the Government as well as Private Practice and in Research Programs. The culmination of the varied knowledge she has gained throughout her career has equipped her to become the ideal person to lead a shift in the industry’s often unhelpful and unhealthy obsession with diets and weight.

Christina is refreshingly outspoken when it comes to the negative role diet culture and weight stigma play not only in society, but also behind the walls in professional treatment. For more on Christina and her programs, visit her website.

Sarah Liberty spoke with Christina via Discord for #FeministFridays: