Clio Renner is Melbourne-based pianist, keyboardist, vocalist and songwriter, whose own music reflects the dizzying array of Australian rock artists she has performed with. She creates breathy, melody-driven Indie Pop influenced by Rufus Wainwright, Radiohead, Joni Mitchell and Beck.

Following on from her acclaimed 2018 EP Something Left to Leave Behind, Clio is due to release her debut album Nothing Breaks, Nothing Mends coming out of lockdown in 2020. This album, co-produced by Lawrence Folvig and Brian Campeau, explores the varying states of resistance as humans before we lose our bounds and shrink. Every note and production choice in Clio’s album appears thoughtfully considered, painting an eclectic and vibrant sound-world that says a great deal in a short time.

She graduated from the music improvisation degree at VCA/University of Melbourne in 2012, which laid the foundation for her cross-genre credentials (and some excellent piano playing). Clio has worked with a roll-call of Australian rock royalty including Angus and Julia Stone, Deborah Conway, Tim Rogers, Bob Evans, Alex Lahey, G Flip, Killing Heidi and Olympia. She is a part of the beloved ‘RocKwiz’ house band, and the ‘Countdown’ band, featuring in the ABC’s New Year’s Eve concert broadcasts at the Sydney Opera House.

Clio’s freelance career has led to numerous jobs as Musical Director, including ‘Her Sound, Her Story’ concert in 2016 celebrating women in Australian music, (later evolving into the acclaimed documentary of the same name), and The Age Music Victoria Awards 2017 house band. With Ella Thompson (Bamboos, GL) and Becky Sui Zhen (Sui Zhen, No Zu) she co-directed Like Running Water, a collaboration for Melbourne Festival in 2017.

Clio’s 2018 EP received a 4-star rating from Forte magazine, and she was subsequently named Indie Artist of the Week by the Australian Independent Record Labels Association. 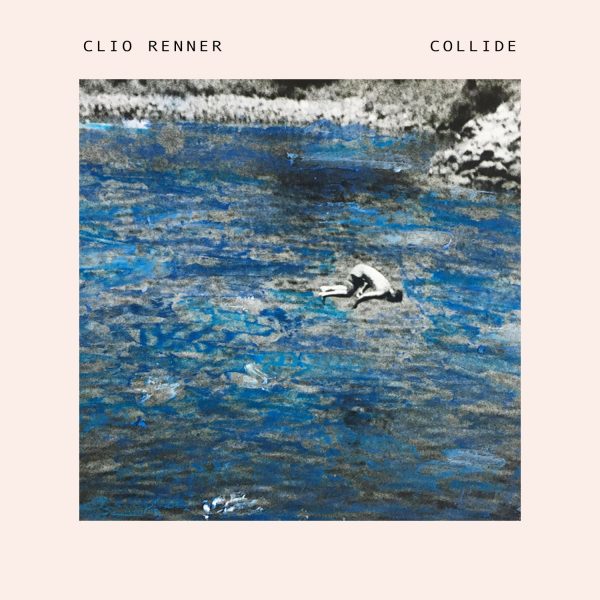 Hear Clio speak with Brad for The Music Weekly to unpack the album: