You may not be familiar with New Zealand born Duan & Only but, take note. The Sydney based solo artist is making waves in the Australian music scene with his unique and soulful sound. 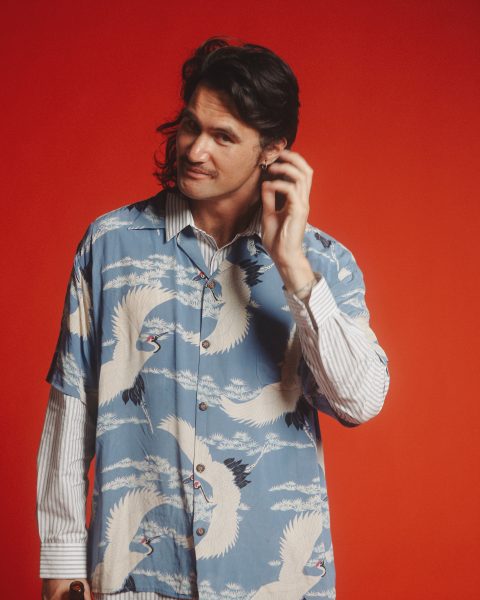 Upon hearing the tracks ‘Addison Rd’ and ‘Gold & Honey’ it makes perfect sense that much of his inspiration is derived from Motown and Soul music. Then, there are acoustics and melodies which spotlight Duan’s traditional Maori influences and production that channels Reggae and Dub music. His sultry voice lends a modern R&B tone and makes it almost impossible to assign his music to a genre.

According to Duan, he has “gone through phases of listening to all sorts of music growing up” but thinks he has finally found where he wants to be.

Duan performed his latest single ‘People I Don’t Know’ live for Energy Groove in light of its release:

Hear Duan & Only join Brad & Jackson for a chat and live performance on The Music Weekly: