Tinpan Orange’s Emily Lubitz strides out on her own with dreamy debut single ‘Like I Do’ and announces National Tour. 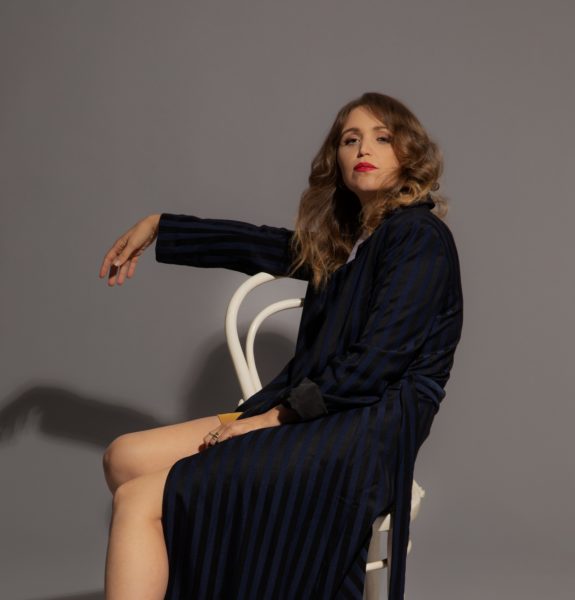 Indie icon Emily Lubitz lifts the veil on her candid and bold breakthrough single ‘Like I Do’. Ferried by more than a decade spent touring with critically acclaimed indie-folk darlings Tinpan Orange, Emily Lubitz is a seasoned musician and a charismatic performer whose songwriting has undoubtedly soundtracked many a coming of age story within the Australian landscape and beyond.

Now, the six-foot tall frontwoman with the gossamer voice has combined forces with Freyja Hooper on drums and Winona Miller on bass to create a new, darkly romantic vision.

Lubitz is every singer’s favourite singer, a captivating live performer who has won the hearts of audiences around the world, and yet she is more priestess than popstar, creating her own iconography that sears itself into the listener’s imagination.

Using her voice as a transformational tool, ‘Like I Do’ sees Lubitz drawing beauty from the mundane and effortlessly sifting colour through the collective dullness, like a messy bedroom suffused with golden morning light.

Lubitz is a veteran of the scene, having performed on some of the world’s biggest stages and collaborated with the likes of Paul Kelly, Martha Wainwright, Clare Bowditch and the album she recorded with old friend Mama Kin, and yet her solo work is imbued with the raw energy of a breakthrough artist.

Hear Emily Lubitz join us to unpack her new single on The Music Weekly: