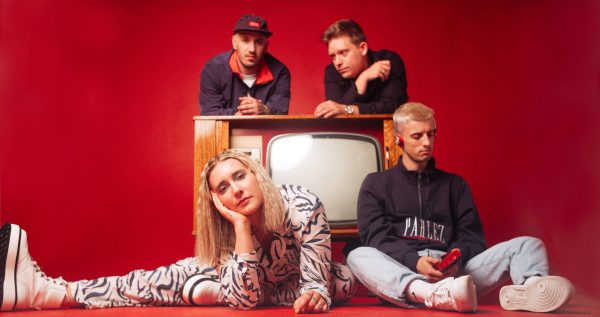 After a tumultuous 2020, UK indie favourites Fickle Friends are finally in the midst of releasing their second album ‘Weird Years‘ – but not before they release their next EP ‘Weird Years (Season 2)‘ – out now!

The pandemic has forced the band to get creative and pivot the release of their long-awaited sophomore album – instead releasing portions of the album in multiple short EPs or ‘seasons’ as they like to call them. All inspired by the release format of your favourite 90s TV shows.

As if the release of ‘Weird Years (Season 2)‘ and the impending album wasn’t enough cause to celebrate, Fickle Friends are also celebrating a huge milestone; their 2016 single ‘Swim‘ has just clocked over 25 million streams!

Hear Brad catch up with Natti of Fickle Friends to unpack the new EP and album on The Music Weekly: