The upcoming short film festival, Films That Inspire is the brainchild of SAE alumni Sean Dobra. 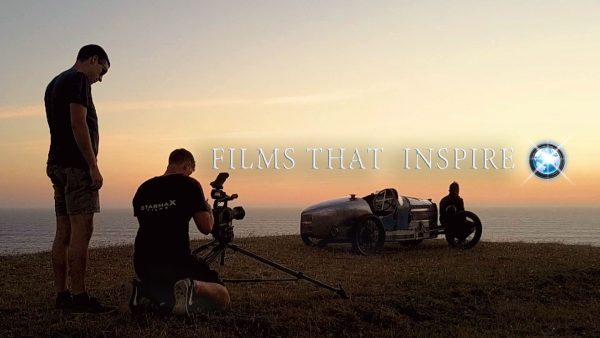 Sean graduated from SAE in Melbourne in 2013 with a Bachelor of Film and was motivated to create the festival from his own experiences as a filmmaker. Sean, who is the owner of production company Starmax Films, found that he was incidentally working on inspirational content.

“I wanted to start a film festival for quite some time; at the time I was dealing with depression and creating documentaries around the topic of mental health. Now it’s my goal as a filmmaker to consciously create films that can make a difference in the world and I want to embolden other filmmakers to do the same.”

Sean would love to see inspirational films become a recognised genre in the industry and for Films That Inspire Festival to become a global event.

“I believe that inspirational films touch the audience emotionally; they speak to the inner self and can educate others to make a positive change.”

Sean believes in the power that inspirational films can have and that film as a medium is the perfect platform to spread inspirational messages. “A lot of people can participate in the moment at once, it’s a shared experience,” he says.

“I want the audience to walk away feeling inspired about life and for that to create a ripple effect out into the world.”

“This is my calling, I want to bring more joy into the world, I want people to see the reality of life, not just the bad but the true beauty as well.”

Behind the scenes is a team of people that all share Sean’s vision to make the event a success, including three fellow SAE graduates, Event Manager, Helen Kassa, Film Selector and Event Technician Alexander Innes and Videographer Charuksha Rajapaksha. 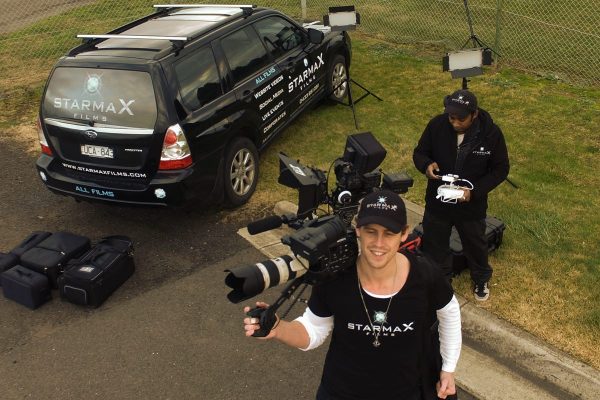 There will be a $500 VISA voucher courtesy of SAE Creative Media Institute awarded to the winning film on the night.

Brad caught up with Sean on Arvos recently to discuss the festival: