Grammy-winning pop artist Foxes is gearing up to release her highly-anticipated shining, euphoric forthcoming album, The Kick (out 11 February 2022 via Play It Again Sam). 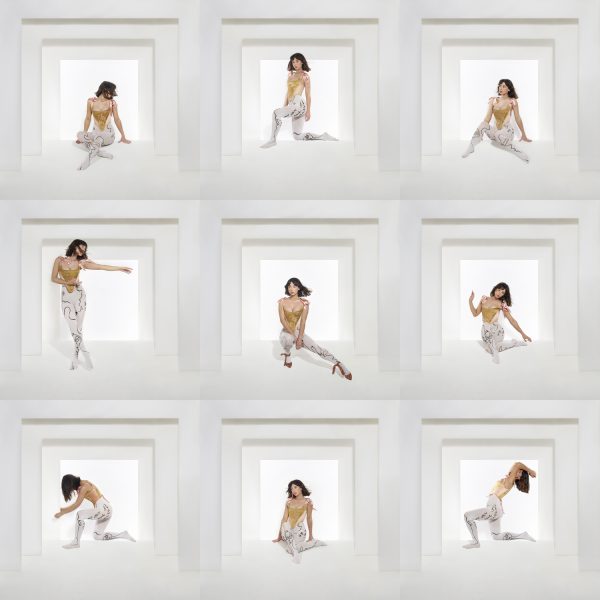 Having recently dropped her disco-tinged single ‘Sky Love‘, Foxes (real name Louisa Rose Allen) says the Roosevelt-produced track is about “craving the kind of love that seems unimaginable, drives you crazy and is all consuming. A love that feels otherworldly and like nothing you’ve felt before.”

It follows her recent singles ‘Dance Magic‘ which was added to Energy Groove rotation and ‘Sister Ray‘ which had its first play on BBC Radio 1‘s Future Sounds with Clara Amfo and was featured in their Best New Pop segment, with further support rolling in for the artist from CLASH, Billboard, DIY Mag, Line of Best Fit, Dork, Beat Magazine, and more.

Though mercifully releasing in a time where dancefloors are starting to re-open once again, The Kick was created from a place of isolation – written and recorded remotely via zoom during the height of the pandemic, it offered a form of vivid escapism for Foxes.

Inspired by the desire for freedom that the world collectively shared over the last 18 months of lockdowns, the near-animalistic desperation to socialise, and a longing to dance again, Louisa naturally pivoted the sonics to feed that escapism and create a record that simultaneously feels close to her visceral pop roots that brought us hits like ‘Let Go For Tonight’, ‘Youth’ and ‘Body Talk’, while still feeling completely fresh.

Propelled into the industry at just 19, Foxes broke through the pop stratosphere with her critically acclaimed debut album Glorious, her Grammy-winning collaboration ‘Clarity’ with EDM giant Zedd, big-name support slots and six singles in the UK top 40 as well as releasing her Friends In The Corner EP last year to praise from E! Online, NME, Teen Vogue, Marie Claire, Billboard, Energy Groove, Hello Fashion, Purple Sneakers, The Line of Best Fit, Project U, Clash, and more.

Hear FOXES join us to unpack the The Kick on The Music Weekly: