Immigrant Union (featuring Brent of The Dandy Warhols) is a psych, alt-rock sometimes-alt country band from Melbourne. The band has released two albums, Self Titled and the critically acclaimed, Anyway.  Immigrant Union has recently dropped their third album, Judas.

Immigrant Union, have toured extensively both domestically and internationally, playing festival and club shows. On top of this, they have also toured with the likes of Black Rebel Motorcycle Club, The Lemonheads, Noel Gallagher, Sebadoh and Wolfmother. The band featured Courtney Barnett on slide guitar until it understandably became too difficult for her to juggle both her solo career and Immigrant Union. 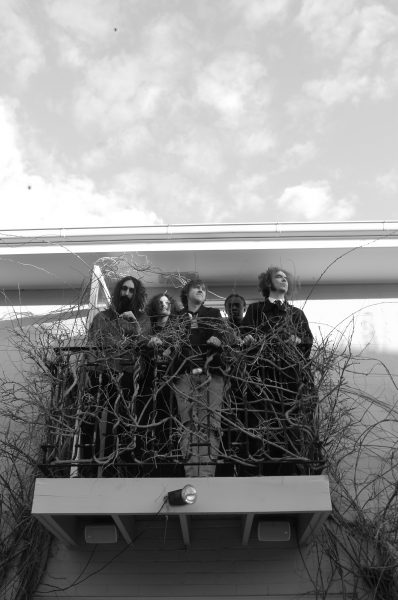 In addition to dropping Judas this year, Immigrant Union are also releasing a short film, The Battle of Bella, shot in Joshua Tree, CA. The film stars Bob and Brent from the band and features music from Judas as the soundtrack. The Battle of Bella, was written and directed by acclaimed indie film maker, Mike Bruce.

Obviously 2020 is a very strange year but the band is excited to try and be as productive as is safely possible.

Brad spoke with Rob of Immigrant Union for The Music Weekly: