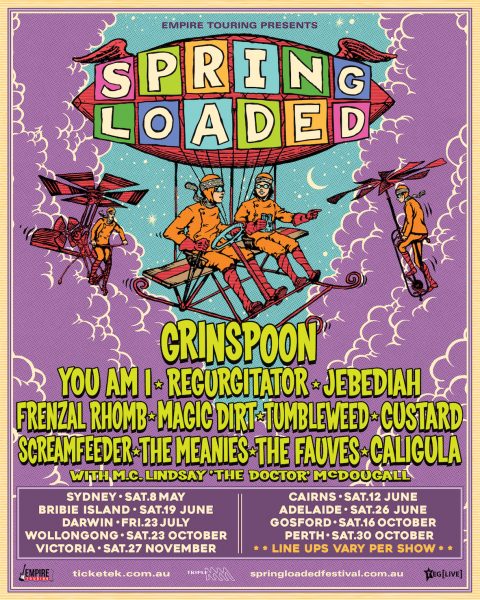 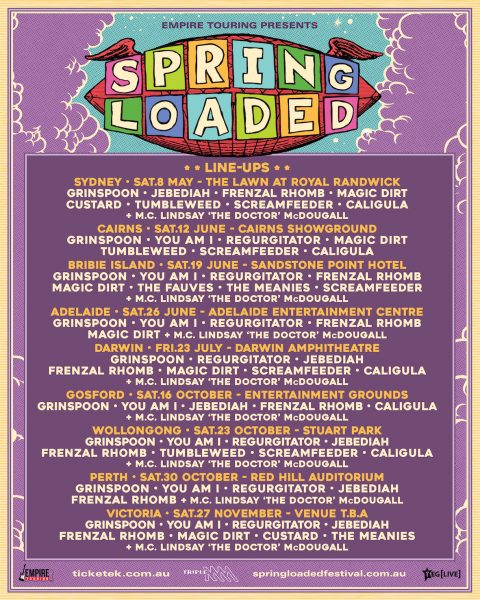 To celebrate Spring Loaded, we were recently joined by Ness from Aus 90s rock royalty Jebediah on The Music Weekly: