Having recently swelled with growing acclaim with the singles ‘Do You Still Dream?’ and ‘Boomerang’, Julius Black shares his brand new EP ‘Together We Go Down In The Dark‘. 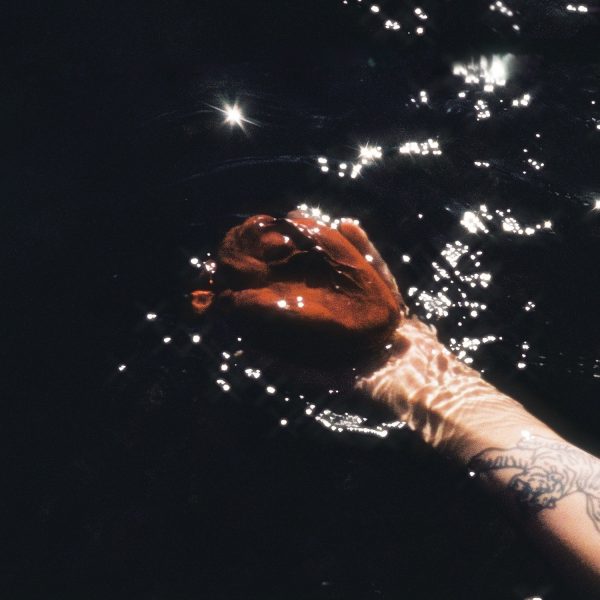 Partially inspired by his own experiences, the EP presents an episodic story of a relationship that slumps from light to darkness. Opener ‘Red Flags’ overwhelms the warning signs with a youthful sense of excitement and abandon, but the situation gradually becomes chaotic. The relationship is all over by the closing song ‘Cellophane’, which questions how one person can simultaneously inspire infatuation and despair. Julius wrote all five songs, with key contributors including producer Struan Finlay and writer Joe Faris.

Hear Julius Black join us to unpack his new EP on The Music Weekly: