On new track ‘Busy Dancing’ KLP asks you to join her on the dancefloor and forget about your worries and further pushes her sound towards the packed sounds of the club.

The producer has previously released tracks including the platinum accredited record ‘Energy’, in collaboration with Stace Cadet which saw the duo nominated for an ARIA. Working with high profile artists including What So Not, Skrillex, Slumberjack and appearing at festivals including Splendour In The Grass, Falls Festival, Party In The Paddock and more, KLP is solidifying her position as a pillar of the global dance music community. 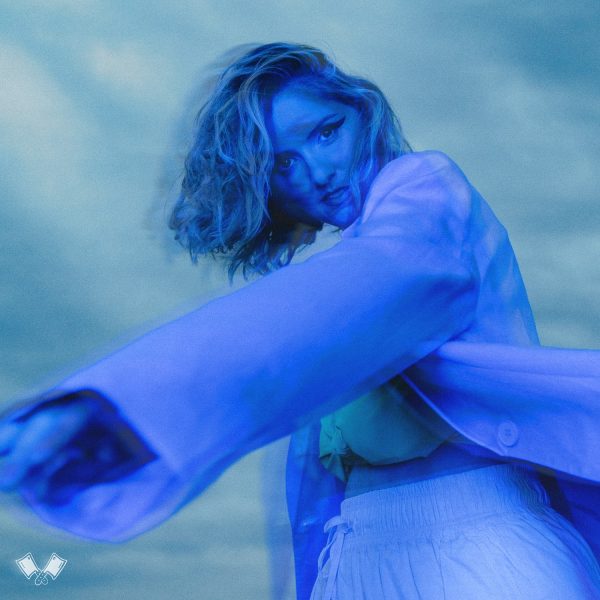 Hear KLP join us to unpack the new single on The Music Weekly: