Acclaimed drummer and producer Nicholas Martyn aka Las Mar has revealed a frenetic new track ‘Weekend Repair’, plus has announced an upcoming live performance at The Grove.

As a seasoned musician, multi-instrumentalist and accomplished performer, Melbourne’s Nicholas Martyn has lent his complex drumming wizardry to some of Melbourne’s most beloved acts. Since 2014, the prolific songwriter, producer, vocalist and sole performer began creating his own unique blend of genre-defying percussive explorations under, Las Mar. Releasing an EP and an LP in his first two years and staying relatively quiet ever since Las Mar is finally back with new music and thrilled to present his latest psychedelic art-pop trip, ‘Weekend Repair’, taken from his forthcoming album to be released later in 2020.

Out Wednesday July 22nd, the new single showcases Las Mar’s signature beat oddities beneath angelic yet urgent vocals, textured guitars and funk-driven basslines, in a frenetic gathering of organised chaos. Enveloped in a big chorus and even bigger finish, ‘Weekend Repair’s’ subtle rhythm shifts and deep grooves are as original and infectious as ever with lyrics paying homage to shedding skin, personal and collective growth and the ultimate search for survival in a rapidly shifting world. 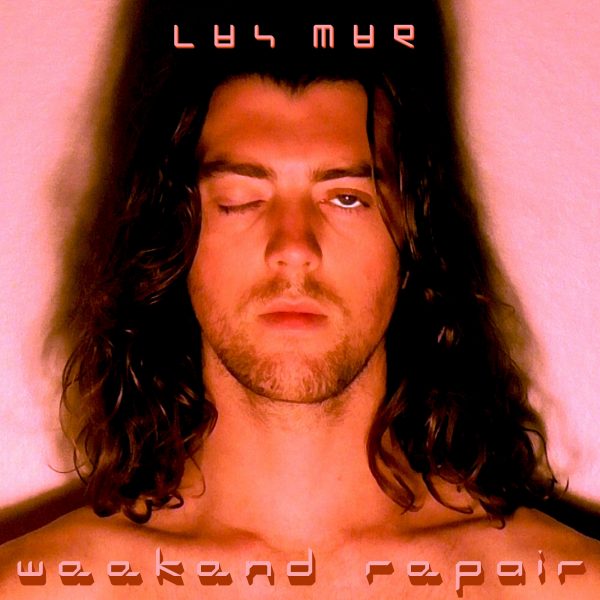 Cutting his teeth in Melbourne’s thriving live scene led to working with some of Australia’s most highly regarded musicians such as Gotye, D.D Dumbo, Matt Corby, Nai Palm, Husky and Barney McAll. Nick was also a founding member of acclaimed outfit Clairy Browne & The Bangin’ Rackettes and has toured with them extensively throughout the US and Europe. In the midst of all this, Nick was compelled to create a unique project, something to call “home”, a journey into his DIY recording of borrowed instruments and microphones, and fusing disparate influences like Sonic Youth, Aphex Twin, Cornelius and Miles Davis into one artistic voice.