Liv McLean is a 20 year old musician from the eastern suburbs of Melbourne.

2020 was a personal year of creativity and growth in the shadow of a fractured world for Liv. From writing and arranging new works, Liv recognises melodic phrases through her electric guitar and her vocals that create layering melodies and magical, eerie harmonies. 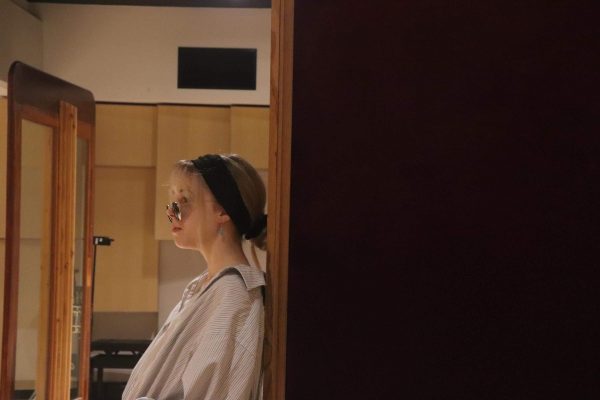 Immersing herself into supporting other artists, this has led Liv to perform alongside many different local artists. Providing backing vocals for her local peers Priscilla Stanley, Charlie McCosh and Quarterback, all of which have performed sold out shows at The Workers Club early this year. Additionally, having a residency at the Sorrento Hotel alongside astounding guitarist, Nick Vargas, for every Saturday of February and March of 2021, brought experience into the business side of music as a sole trader.

Hear Liv McLean join us on The Music Weekly to unpack this new single: