Antia ‘n Co is a brand defending the rights of women – created by Lucile, a woman who in 2019 realised that, after watching the ongoing discrimination faced by women and sexist stereotypes faced by women in France and around the world on TV, or connected to social networks, she must act. 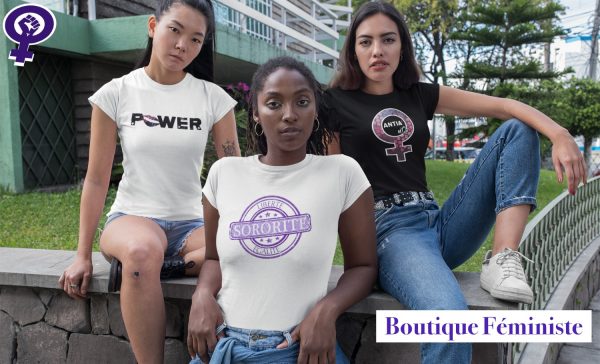 Lucile cannot sit idly by in a society that is still too chauvinistic, where the inequalities between men and women are still far too numerous, and has said it became necessary for her to raise awareness in the world around her – which led her to creating a brand that will support women in distress and suffering.

A label created by a woman for Women.

Sarah Liberty spoke with Lucile via Discord for #FeministFridays: