Violin isn’t something often associated with electronic music, but the work of Melbourne-based violinist Matt Sheers, who goes by ORCHA, will certainly challenge that assumption. 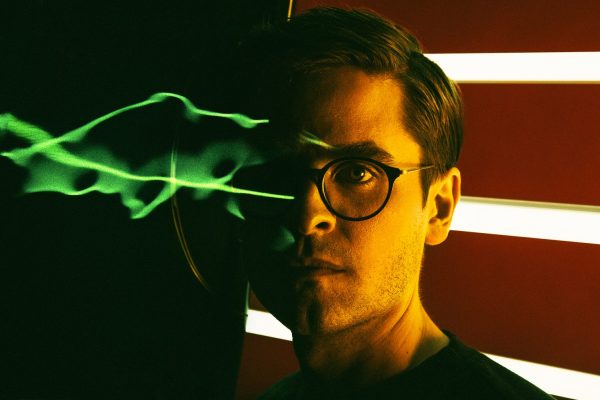 Using violin as his primary instrument, ORCHA crafts experimental, immersive, intricate soundscapes that oscillate between acoustic sounds and electronica. His new album, while anchored in experimentation, will be his most melodic work to date; fueled by lush vocals and textured melodies, which unfurl into a universe entirely of his own making.

Matt Sheers has been playing violin for more than two decades – he picked up the instrument for the first time when he was eight, learning classical violin before studying jazz for university at the Box Hill Institute. ORCHA emerged out of a desire to go beyond the parameters of tradition, and push the instrument into exciting, innovative territory.

The latest single ‘ATLAS’, which released in April, is another taste from his forthcoming album. The song is a follow-up to his first two singles from the album; ‘Reverie’ released in in May 2019 and ‘Depths’ released in September 2019 and the culmination of two years and writing and recording. The album explores different states of mind such as isolation, joy and grief, focusing on the mysteries of the human experience, and the universe that ORCHA resides in.

Awarded a Creative Victoria grant to finance the LP, ORCHA has immersed himself fully in the process, even building his own recording studio – called Natural Habitat – to record the album.

Working with multiple producers such as James Cecil (Architecture in Helsinki), Robert P. Downie (Hemm) and Luis Kennett (Luboku) he says the record is a refinement on his previous work. “I feel like this new bunch of songs are truer to what I find inspiring, I’m continually trying to refine those sounds”.

Brad spoke with Matt Sheers (ORCHA) on Arvos to unpack the forthcoming album: