Thrilling singer, songwriter and visual artist, PARKER has today shared her fierce and empowering new single and video, Superhuman, a powerhouse indie electro track with an 80s wash and a commanding message about being brave and evolving, complemented by an extraordinarily cinematic video clip that could easily be mistaken for the trailer of the next Hollywood blockbuster. 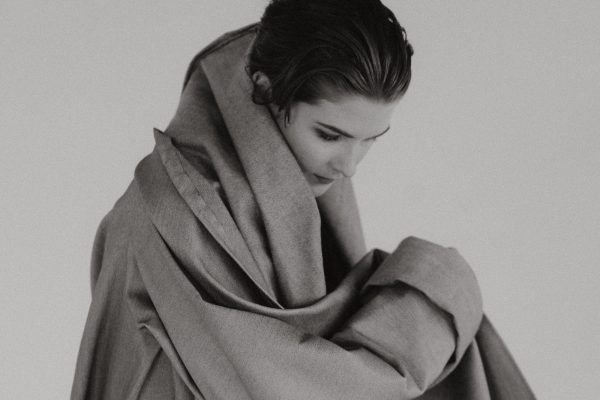 Written by PARKER in collaboration with and produced by Hans Van Vliet, and mixed and mastered by Becki Whitton, Superhuman is an 80s soaked electro dream, transported by the unmistakable, glassy voice of Tash Parker.  With oscillating stratified synths bubbling throughout, Superhuman is steeped in nostalgia and will be lapped up by fans of Robyn, Bjork and Portishead.

Accompanied by a masterful film clip that was created and co-produced by PARKER’s long-time audio and visual collaborator, Hans Van Vliet, the video was made in the game engine, Unity and takes inspiration from 80s cinema.