One of Australia’s most loved singer songwriters, Pete Murray has shared his driving new single Found My Place, a commanding song about offering wisdom to your kids. The contemplative track is accompanied by a video shot in isolation in Pete’s hometown of Byron Bay.

Found My Place was co-written with Gavin Slate in Nashville and recorded with Canadian-born Byron local, Garrett Kato in Byron Bay. Taking sonic inspiration from artists such as JJ Cale and Frank Ocean, the introspective track exudes a warmth and charm that is buoyed by its strong and important message.

Pete explains, “Found my place is about passing on the wisdom of life to someone you love. If you trust your own instinct and stay true to yourself, then life will be fine. It was actually inspired by my own journey in life that I’m passing on to my kids now.”

Filmed and edited by fellow Byron locals, Mos & Co, the video features Pete and his young family on a local beach as the sun sets, perfectly complementing the heartfelt song with the typically private artist offering fans a glimpse into his private life. Pete explains, “This was a last minute decision to get my wife Mira and daughter Saachi in for the shoot. I’m very protective of my family and keep my family life very private. We thought of just using Mira and Saachi as background silhouette shots but when we we filmed on the day, Saachi came in to shot out of nowhere and did this cute little dance. Once we saw this we knew it had to be in the final edit. The song is about giving wisdom to your kids, so this was perfect in the end.” 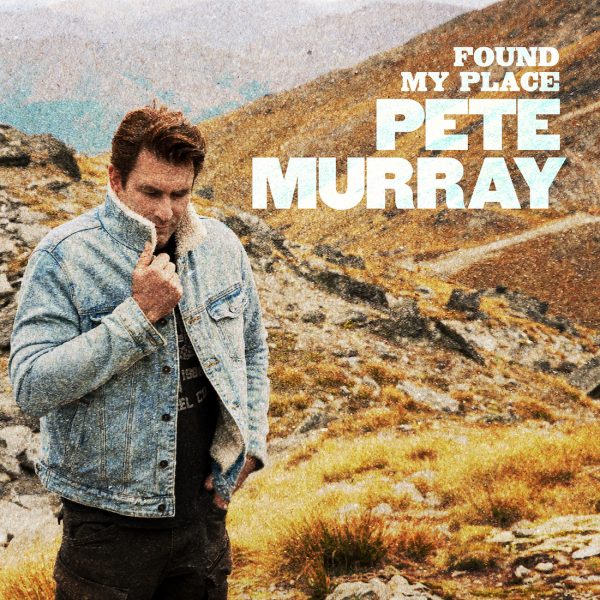 The quiet achiever of Australian music is committed to constantly growing and evolving as an artist and gets a thrill from offering fans new and exciting material with each release. One of few artists with over 1 million album sales under his belt, Pete isn’t showing any signs of slowing down. With an impressive haul of robust singles and two EP’s set for release over the next 12 months, this is an artist who is in it for his fans and the music and not necessarily the accolades, jesting, “I hold the record at the ARIA’s for the most nominations never to win. 17 nominations with 0 wins. This effectively makes me the biggest loser in the history of the ARIA’s! Funnily enough it’s actually something I’m really proud of.”

Found My Place is out now via Sony Music Entertainment Australia.