After an extended hiatus where they spent their time away from the touring circuit, travelling, writing and recording new music, Pierce Brothers have released their new single Kanko. A mellow acoustic, harmony-based single with a driving beat, Kanko calls to a freedom found in the mountain air, reminiscing on that free feeling and remembering it will come again after this time of isolation.

Pierce Brothers have also released a clip that throws back to their extensive time on the road travelling, together with performances filmed in isolation at their homes. Co-written over a weekend with singer/songwriter and producer Garrett Kato (Ziggy Alberts) who has recently released another co-write with Julia Stone (Breath It In), mastered by Joe Carra at Crystal Mastering (The Tesky Brothers, The Cat Empire) Kanko has catchy hooks and an uplifting message. 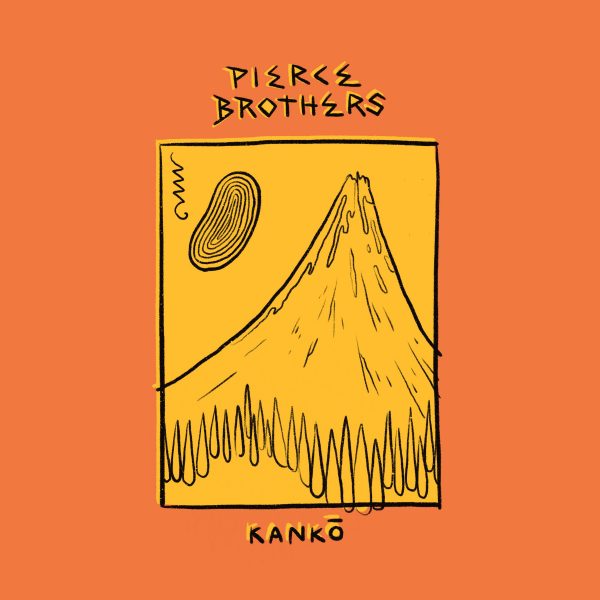 The first release from Pierce Brothers since 2018, Kanko recalls heavily back to their acoustic roots beginning with two acoustic guitars; something that they really wanted to reach for again. “We’ve done a lot of varied styles over the last few releases and we really wanted to get back to our folk roots, simple songs with heart and a basic message behind them,” Jack says, “we’ve taken some time off touring for the first time in 8 years and this song is about going to that place. Going to be free. Finding solace and freedom in the mountain air – that’s what ‘Kanko’ is; a mountain I visited while travelling in Japan, when we came home I loved it so much that we used the name for my dog.”

The clip for Kanko was a bit of a process in the time of COVID-19. With the music video shoot in New Zealand (and Jack’s wedding) cancelled, brothers Jack and Pat had to get creative in how film the new clip for Kanko. Setting up in Jack’s home studio, they ran footage taken from their extensive touring around the world with Tash Sultana in 2019.

Due to COVID-19 Pierce Brothers’ dates have been postponed until late-October, though the boys remain hopeful that they will be able to complete the (somewhat reduced) regional tour of Australia.

Brad caught up with Jack of Pierce Brothers on Arvos to talk about the new single and the forthcoming album: