Performing over 300 shows a year at a variety of venues, Avi Sic has emerged a top open format DJ in Chicago and beyond. An East Coast transplant to the second city, Avi starting DJing and composing songs as a teenager, playing a range of musical instruments. She further improved her DJ career under the mentorship of Lady Gaga’s Grammy winning producer. Her passion for music and unique style has gained the attention and respect of the entertainment field’s elite. A producer, remixer and touring DJ, Avi Sic is fully invested in her craft.

With over a decade of experience, her DJ skills combined with diverse and high energy performances have set her apart from her peers. She has headlined festivals, entertained celebrities, and shared the stage as support for the world’s greatest DJ’s and Rappers including Calvin Harris, Diplo, Cardi B, Doja Cat, Lil Wayne, Flo Rida, Jason Derulo, Lil Jon, RL Grime, Gryffin and more.

She was the first female DJ in Chicago to hold down a mix show residency for iHeartRadio and KISS FM. Avi has been the official concourse DJ for the NBA’s Chicago Bulls going on 6 years. Other clients include high profile brands such as Google, Nike, Red Bull, OnlyFans, and more. Her newest project, Late Checkout, is a weekly radio mixshow that features the best in electronic music, experimental, and everything in between in an open format style. Her performances remain in demand and truly authentic. 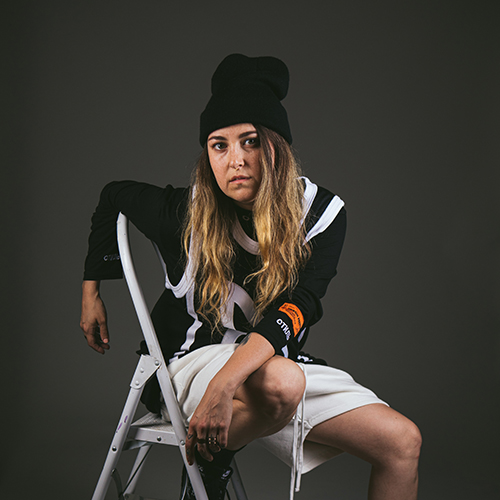