Already firmly established as one of the most popular UK DJs on the Asian circuit, regularly rocking clubs in Singapore, Kuala Lumpur, Bangkok, Pattaya, Hong Kong, Phuket, Hanoi, Bali, Ho Chi Minh, China and more, his versatility is incredible making him a firm favourite not only within the big room super-clubs, but also the more underground hangouts.

His fast growing reputation behind the decks has seen him headline at a number of the world’s best clubs, including Sky Garden (Bali) Galame (China), Ministry of Sound (London) and Eden (Ibiza).

Previously, as one half of house duo, The BeatThiefs, Henry Hacking had already enjoyed successful releases and tours on a global scale, but in 2018 decided to go solo, with the aim of taking his music to the next level. His distinctive house productions immediately turned heads, with his single ‘Lifting’ snapped up by EDX for release on his highly credible, Pinkstar Label.

He also remixed a number of artists including UK star, Harrison and one of Australia’s biggest dance acts, The Stafford Brothers. Moving production plan forwards, at the end of 2018, Henry locked himself in the studio to deliver some huge releases throughout 2019. Five killer house cuts landed; ‘Get Down’ on respected German imprint, Tiger Records, ‘Roller’ and ‘Just Fine’ on Pukka Up Deep, and Henry’s incredible revamp of Inaya Day’s hit, ‘Nasty Girl’ plus piano anthem ‘Higher’ on Vicious Recordings.

All this industry hype has been continuing to propel his name closer to major crossover territory, which is where his forthcoming 2020 singles are firmly focused.

Meanwhile in the clubs, it’s been another action packed year with his top 5 highlights including his Ibiza residency for Pukka Up’s ‘WNDRLND’ at Eden and ‘House In Paradise’ at O-Beach, Ce La Vi Singapore, Sky Garden Bali and ‘the Box’ at London’s iconic Ministry of Sound.

Hear Henry Hacking with Showtime every Friday night at 10pm on Energy Groove! 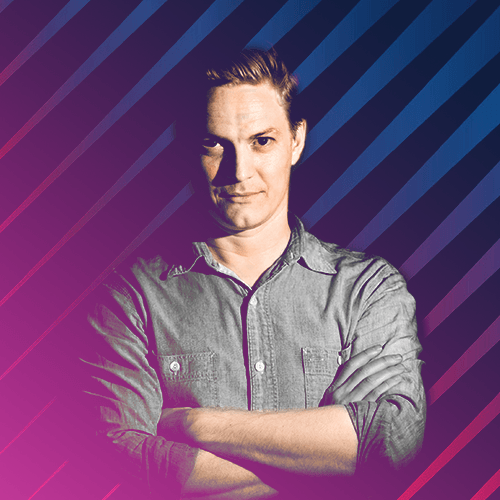