Now and then, some things in life just seem meant to be. In the case of Henry Mukhwana, better known as Henry Skillz, all roads lead to ascension of the Hip-Hop throne both locally and internationally. For the last decade, Zimbabwean born and Melbourne raised Skillz has reined supreme as Melbourne’s number one hype man.

Never one to be swayed by the winds of fashion, Skillz prefers to set his own trends on his own terms. Always cool even under the most extreme pressure, Skillz managed to keep the infamous Melbourne leg of 2012’s Heatwave Festival afloat in the face of technical problems and big name no-shows.

In 2010, he hosted and ran the Melbourne leg of The Bone Thugs N Harmony tour at St Kilda’s The Espy. The hard work and one eyed determination of Skillz not only made the night a resounding success, it also resulted in Hip-Hop legends Krayzie Bone and Wish Bone of Bone Thugs N Harmony requesting him to be the “Official Australian Tour DJ”.

Not content with just performing, Skillz extended his brand into artist and event management with Ralph Carr Management.

Starting 2014 touring with the likes of Mac Miller and Snoop Dogg, highlighted by hosting Nelly, B.o.B & Lupe Fiasco to a record twenty thousand people in 2015, Skillz star is steadily on the rise.

The key to Skillz success comes down to his credibility, his integrity and his unwavering hunger. Hunger for success, hunger to grow the Australian music scene and hunger to push himself further and harder than any other artist on the map. Above all else, Skillz is trusted.

Keep your eyes towards the heavens, nothing living will ever make Skillz turn his back on his mission. 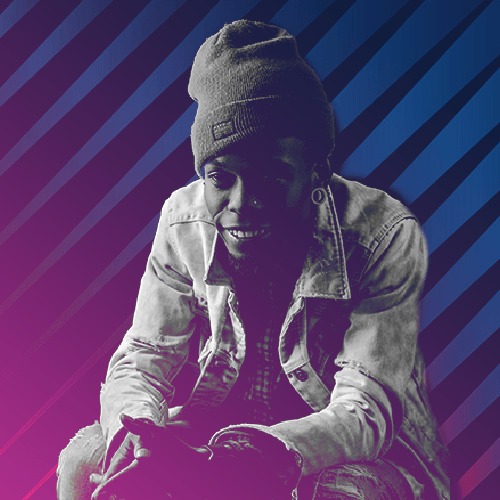