Australian-born Mike Bello is known for his infectious melodies and aggressive synths, harnessing an energy that is unmatchable. Mike began his music journey learning how to play the drums which sparked a flame inside as he then went on to play guitar, sing, and even spent some time as a front man for a metal band.

After moving to Melbourne, Mike’s dance music career began to take off as he explored and refined his sound which led to his first single ‘Tension’ grabbing the attention of Harmor Records.

With his first release debuting in 2019, Mike has gone on to release an official remix for Olivia Addams’ hit ‘Sick Lullaby’, collaborated with Japanese powerhouse Takahiro Yoshihira on ‘Hedgehog’, and even garnered support from the iconic DJ duo Jewelz & Sparks with his release ‘Plug’. Mike dives into every new track with the aim of recreating those euphoric vibes at a rave or festival to make you feel like anything is possible. 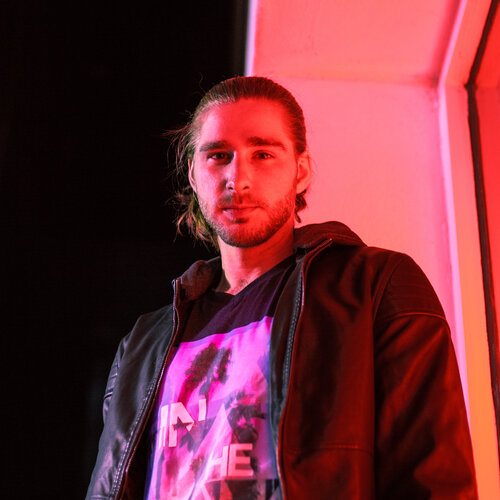