Pantelis Kotakis a.k.a. DJ Pantelis has been spinning professionally for over 20 years.

His unique style, remixing and desire to be the best,have propelled him to the top of the Greek and International DJ/Production scene. Playing both Tech House and Tribal House, his tour of duty has taken him all over the world to over 200 different destinations.

DJ Pantelis has created the biggest and most loyal patron following ever noted within the Greek music scene and is one of Europe’s top international DJ’s.

Dj Pantelis began producing music from the age of 16.He has started creating some home made remixes with an analogue Fostex R8 Multichannel tape recorder and a sample player keyboard from Casio. In 1989 he has started building his studio based on an Atari St 1040 running the first version of Cubase for Atari format.

Later he started working with a variety Roland analog synths like the legendary Roland W-30, Juno 106, Roland S750, TB 303 and JV1080. In 1995 he has started producing into PC platform running a Cubase version.

Today he is working on a modern digital / analog studio with the best soft and analogue gear of the market. He is one of the most successful Greek producers in Europe with a lot of projects from various genres of dance music.

Hear Pantelis on A State Of House every Wednesday from 7pm on Energy Groove! 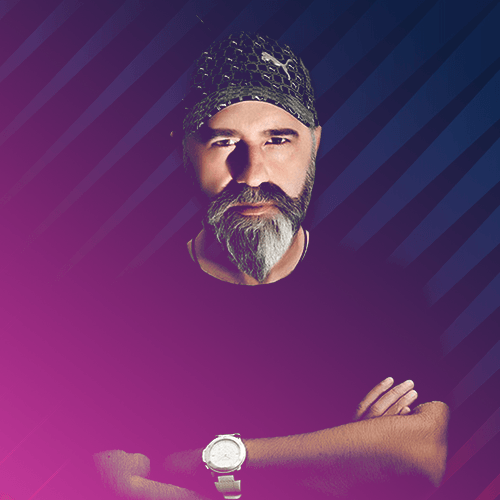