Reared on a diet of mix tapes and late-night radio, House Trained label and artist manager Phil Loraine’s fixation with dance music was formed growing up on Merseyside in the UK, during the early years of acid house.

On moving to London in 2001, Phil landed a marketing position at Def Jam/Universal, overseeing album campaigns and UK promo trips for a roster which included Mariah Carey, Ja Rule, DMX, Rihanna and Jay-Z. DJ’ing at weekends in some of the capital’s top clubs of that era, including Ministry Of Sound, The Cross, The Key, AKA/The End & many more, he began promoting his own parties and launched ‘House Trained’ with colleague Neil Terry (who later went on to work for Defected Records). The night earned a reputation on the underground circuit through a combination of cutting edge poster art, a loyal following and a killer strapline – “No shit on the floor!” – in reference to an unwavering, no-nonsense, music policy.

Always on the look out for the next big DJ and small venue to inhibit, a series of parties next door to London’s famed Fabric nightclub resulted in a guest appearance from Mylo, on the cusp of global stardom. A glowing Mixmag report followed, declaring House Trained “#1 top night in London” in April 2004. A limited print run of t-shirts with the Scotty dog logo emblazoned on the front led to an upsurge in requests from both punters and DJs, eager to pledge their allegiance to this understated club night which had sprouted from relative obscurity on nothing more than a shoestring budget.

A five-year long commitment to Ministry of Sound radio as a Saturday night ‘flagship show’ presenter and a smattering of DJ gigs around Europe followed before the opportunity to launch House Trained Records arose. A longstanding ambition to give the night a permanent weekend home at ‘The Cross’ nightclub was scuppered by the venue’s sudden closure and after a handful of parties and credible singles releases from Wolfgang Gartner, Klaas, Lys, Denise Lopez and DJ Disciple, Phil amicably parted ways with Universal, reclaiming the House Trained brand as his own. Fittingly, his first independent signing to the label was ‘Hardcore Uproar (Take Me Back)’ by ‘Together’, a massive revamp of a UK rave anthem and all-time dance classic that was born on the dance floor of Manchester’s famed Hacienda nightclub.

After flying solo in artist management for a few years, he recently joined forces with Matt Jagger from Europa Music Management, whose roster boasts the likes of Purple Disco Machine, HOSH, David Penn, Orbital, Babert and Monolink. A weekend residency at the Hoxton Hotel in Central London helped keep his finger on the nightlife pulse, playing weekly six hour sets to a diverse, cosmopolitan crowd. Undeterred by the knock-on effects of the pandemic, Phil fulfilled a lifelong dream to move to Ibiza in the summer of 2020 where he now works remotely and continues to express his love for house music in all its forms through his weekly ‘House Trained’ radio show. 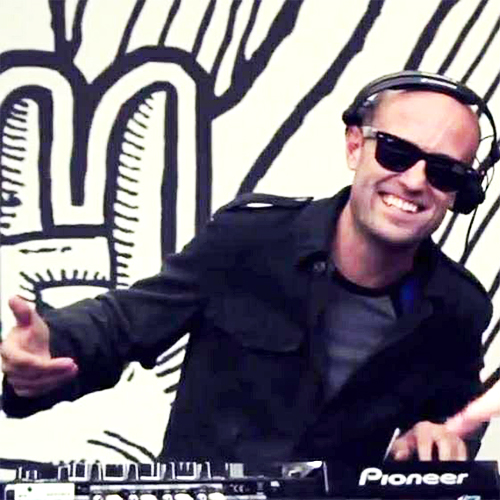