A world class globe-trotting DJ, a recording artist, a sought-after remix producer, and head of his own record label (Younan Music), Saeed Younan has excelled as a true artist in the global dance scene. Without showing complacency, Saeed Younan does not cease to amaze, always looking to astound.

He was also nominated for Best Breakthrough DJ at the 2003 Dance Star Awards. These milestone events gave him the global recognition and provided the opportunity to push his sound further and captivating audiences worldwide.

Hear Saeed Younan bring you Join The Tribe every Wednesday night from 8pm, and repeated Sundays at 6pm (AEST). 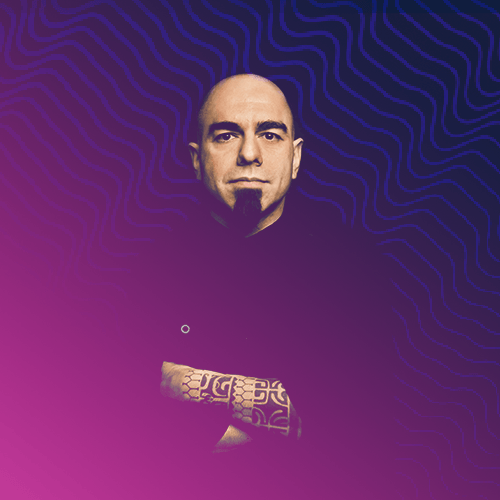