Breaking out to critical acclaim in 2021, Melbourne/Naarm based singer-songwriter-producer PRICIE is set to deliver a string of powerful new singles ahead of the release of her debut EP, via Sweat It Out.

Already renowned for her unique take on modern RnB infused indie-pop, PRICIE has showcased not only her effortless rhythm and charisma time and time again, but her ability to empower listeners through her hard-hitting and truthful lyrics.

The new single ‘M.O.M (Money On Me)’ sees PRICIE continue on that same trajectory, with her raspy and dynamic vocals shining from the outset, further layered with lush harmonies, and commanding the truth.

Exploding onto the scene with her debut single ‘too dang good’ PRICIE quickly set the bar for what to expect from the project, as an artist with vision, a powerful message, and the voice to back it all up. Impressing a long list of tastemakers from Australia and abroad, the single was championed by Apple Music’s Ebro Darden, Acclaim, Early Rising, NME, Pilerats, Red Bull, The Line Of Best Fit, Tone Deaf, Wonderland Mag, Billboard, with the debut getting the nod of approval with a full addition on triple j.

Backing it up with almighty force, PRICIE then teamed up with Ghanian-Australian darling Genesis Owusu for the release of ‘Friendzone’, solidifying herself as one of the most exciting new artists on the scene. The single again, earning the bright young star a stack of online and radio support across, Acclaim, Brooklyn Vegan (US), Flaunt Mag (US), Music Feeds, NME, SPIN (US),  triple j, BBC Radio 1 Future Artists (UK), Ash London, and more.

Truly coming to life in all of her musicianship through her live performances, PRICIE has earned herself a place in the hearts and minds of fans across the country. Over the past 12 months, the talented young artist has supported Genesis Owusu on the Melbourne leg of his Australian album tour, Kaiit at Brunswick Music Festival, Thando at The Night Cat in Melbourne, with further performances at St Kilda Festival, NYE on the Hill, Melbourne Music Week, Astral People’s 10th Birthday for Vivid LIVE, Sydney Solstice, and Great Southern Nights alongside Crooked Colours, Annie Bass, Mazy and Leer. 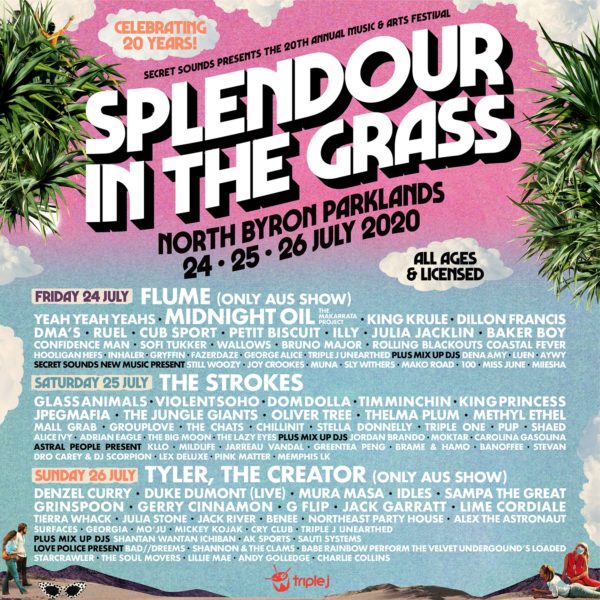 And for what is guaranteed to be an absolute highlight, PRICIE will be taking the stage at this year’s Splendour In The Grass this coming July.

Having made a stark impression on the Australian and wider international music scene over the past 12 months, PRICIE is looking forward to showcasing the many sides of the project with her upcoming debut EP ‘It’s PRICIE.’ 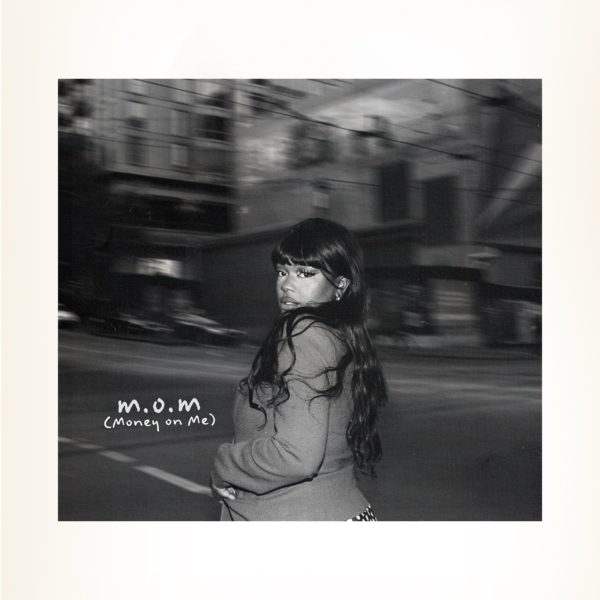 Hear PRICIE join us to unpack the new single and upcoming EP on The Music Weekly: