New Zealand-born, London-based artist ROBINSON has sparked herself a new musical chapter with ‘Teenage Renegade‘ – her first original solo single since her 2020 EP ‘Watching You‘.

Robinson’s 2018 hit ‘Nothing To Regret’ (certified Platinum in New Zealand and double Platinum in Australia), attracted in excess of 80 million streams and prompted her to relocate to London the following year.

Since 2015, Robinson has spent time co-writing and recording in studios all around the globe – including New Zealand, Australia, the UK and US – with many respected songwriter/producers such as Fred Gibson (aka Fred Again), Daniel Ledinsky and Adam Argyle (James Bay, Ella Henderson). 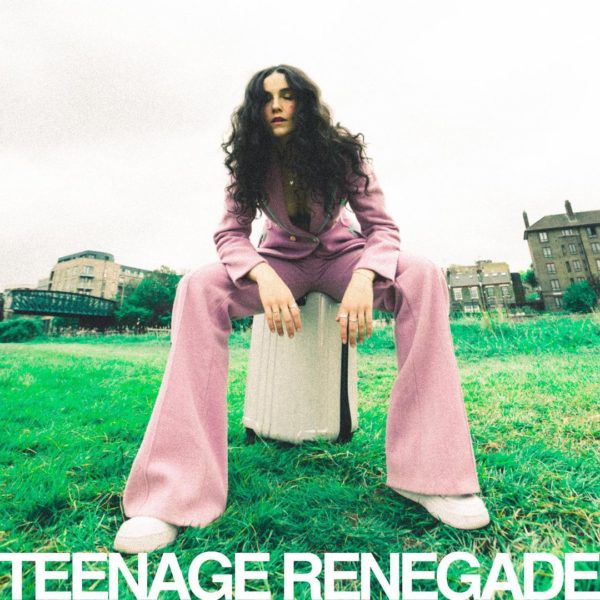 During her first LA songwriting trip post-lockdown,  Robinson joined a co-writing session with songwriter/producer Tyler Spry. From this session, ‘Teenage Renegade‘ emerged – and when she first listened to the demo, Robinson recalls, “My whole heart lit up, because we had written an anthem for the part of us that longs to be fearless, our inner Teenage Renegade. I wrote this song to remind myself that inside us all is a wild, joyful soul that needs to be free in all of our beauty. We are all teenage renegades at heart.”

Having already ticked off many bucket list international festival appearances, Robinson has also performed sold-out headline shows at the Queen Of Hoxton in London and toured with global success stories including Hayley Kiyoko, Lany, Dean Lewis and Dermot Kennedy.

Hear ROBINSON join us to unpack this new single on The Music Weekly: