Polished, poised and oozing with charisma, st.james emerges with the ultimate sonic glow-up via her new track, nodding to both the past and present simultaneously, as she explains, “I listened to a lot of The Beatles when I was writing this, Sgt. Pepper’s Lonely Hearts Club Band! I think I also subconsciously got the intensity of the vocals from listening to Halsey’s If I Can’t Have Love, I Want Power album as well. But I wanted it to feel futuristic, with a little hint of some vintage energy”. 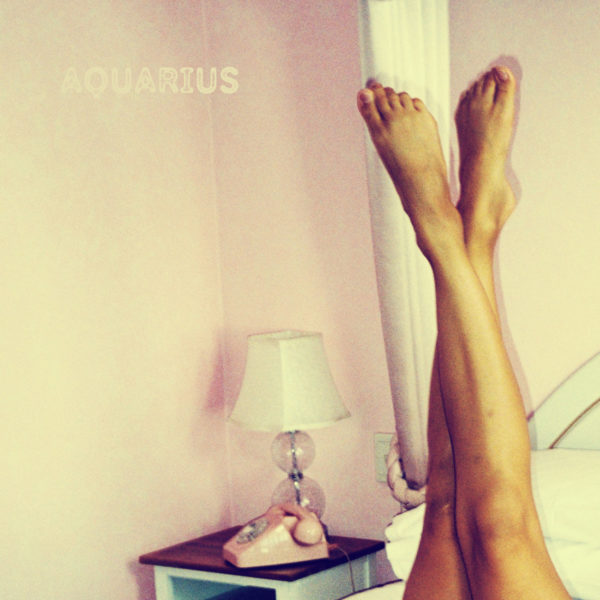 Working alongside Luke Palmer as the primary producer, st.james also brought in Matt Bartlem as co-producer for Aquarius, with Luke and st.james initially throwing ideas around from an early demo before passing over to Matt to finesse and edit, leading to the eventual bewitching end result.

A diehard lover of all things music, st.james grew up surrounded by pop music videos and listening to the likes of David Bowie and Bob Dylan with her father along the way.

Currently based on the Gold Coast after previously working and living in Melbourne for six years, and a stint in Byron Bay in 2021 filming the Netflix series Byron Baes, st.james has repeatedly enamoured in 2022 with her optimistic, heartfelt tunes via tracks like Liars and Restless Life.

Hear st.james join us on The Music Weekly to unpack the new single: