The Bell Streets is a musical collaboration between Nick Batterham and Josh Meadows. Nick has been a central figure in the bands Blindside, The Earthmen and Cordrazine. Josh is the singer from The Sugargliders and The Steinbecks. 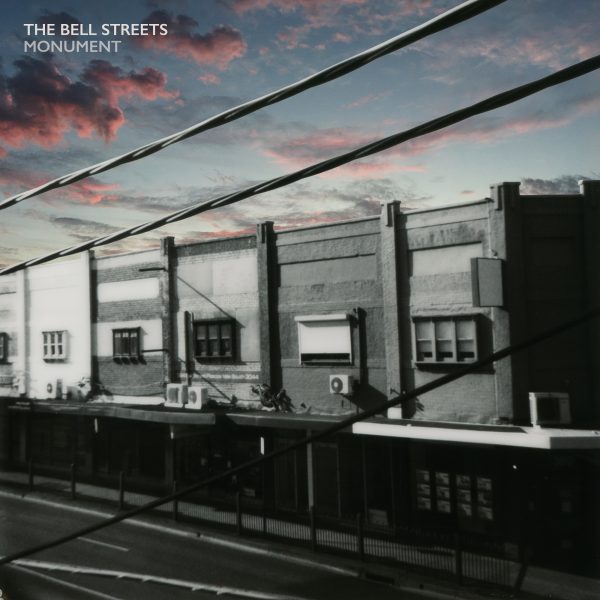 Nick and Josh have known each other since the early ’90s when they were both in bands on Melbourne indie label Summershine. Now, as The Bell Streets, they have come together to write and record an album that has a classic feel, but is at once fresh and new. Monument is out now through Popboomerang.

Josh Meadows of The Bell Streets joined Brad on Arvos to unpack the album: