Alt folk rock troubadour, Tim Wheatley is back with a unique dose of melancholy and Australiana – his deeply personal single, Lying Low. The song is complemented by a fittingly dark and manic video clip that showcases the private suffering and switching of personalities that inspired the song.

Produced and engineered by Michael Badger (King Gizzard & The Lizard Wizard, You Am I, Amyl & The Sniffers) at Jaya Jaya Music in Melbourne, and mixed by ARIA award winning Steven Schram (Paul Kelly, San Cisco), Lying Low tells a tale of darkness with that raw, raspy voice Wheatley is best known for, and his intensely introspective songwriting shines.

Wheatley explains, “It was the first song I wrote after moving from Los Angeles to London. The adjustment from sunny California to the cobblestone streets of East London was near impossible for me. I wrote this song feeling more isolated than ever, in a new city, away from family and friends, and without the ability to perform live.” 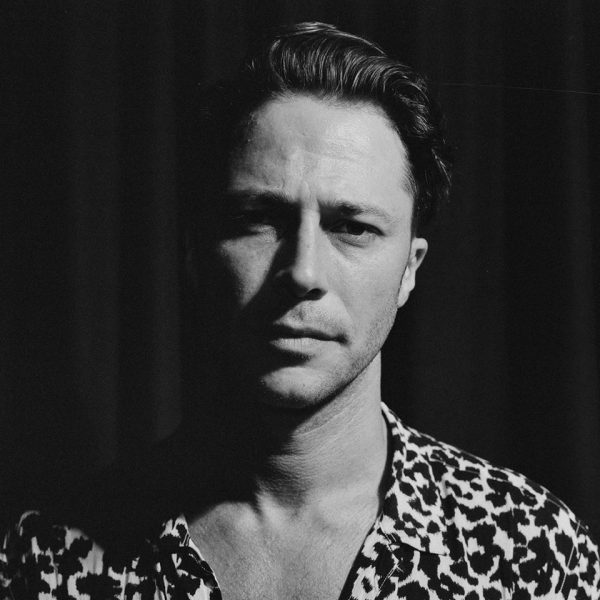 Directed and filmed by Ben Cook (Bombay Bicycle Club, Bring Me The Horizon) at the Sony Music Studios in Sydney in the midst of the bushfires raging across the country, the music video’s intent was to demonstrate the solitude and strain the move had on Wheatley.

“We wanted it to be frantic and dark, but ultimately strong enough to stand on its own,” says Wheatley. “Ben and I deliberately went in to the filming of the video wanting to capture something completely unrehearsed and candid with nothing but a light and his new Super8 camera, and possibly a bottle of scotch.”

Despite not being written during or about the current global isolation situation, Wheatley insights, “In more ‘normal’ release circumstances, this song – that is now a year old – would be a memory, or about a circumstance that has since passed. But this time, ‘Lying Low’ is somehow becoming more relevant by the day. Either that or I’m stuck on a carousel.”

Lying Low is out now through Sony Music Entertainment Australia.

Tim Wheatley spoke with Brad for The Music Weekly: