One of Australia’s most prolific and exciting producers Ukiyo has released his hypnotic new single The Middle featuring Panama.

This is a lowkey, pulsing bed of a track, with bubbling energy permeating throughout.  This track is perfectly complemented by a gorgeous, glowing video that will transport the viewer on a journey to a mellow, rose-pink, levitating otherworld.  The Middle is the latest single to be shared from Ukiyo’s forthcoming self-titled debut LP Ukiyo LP, set for release on November 13. The Vinyl/CD is available for pre-order and the option to pre-save the album is also available now.

Influenced by the ambient electronic of Tourist and the dancefloor vibes of Jon Hopkins, The Middle is a stunning, moving track, one which washes over the listener in a way that will have them pressing replay again and again.

Wistful and delicate, Panama’s gentle, raw vocal sings lyrics that speak to the compromises and sacrifices that we make to keep our relationships alive. Mixed by Tim Watt (Golden Features, MUTO, Hermitude, Crooked Colours) and mastered by Wayne Sutherland (What So Not, Motez, Willaris K), The Middle is a beautiful addition to Ukiyo’s stunning discography.

With his long list of career accolades including playlist additions from Pharrell Williams and Martin Garrix, brand syncs with American Eagle, Ripcurl, Microsoft, Volkswagon, HBO and Netflix, not to mention a casual 30 million collective streams, it’s safe to say that anticipation for Ukiyo’s debut LP is at an all time high.  And fans don’t need to wait for too much longer, for Ukiyo’s self-titled debut LP is completed and set for release November 13. 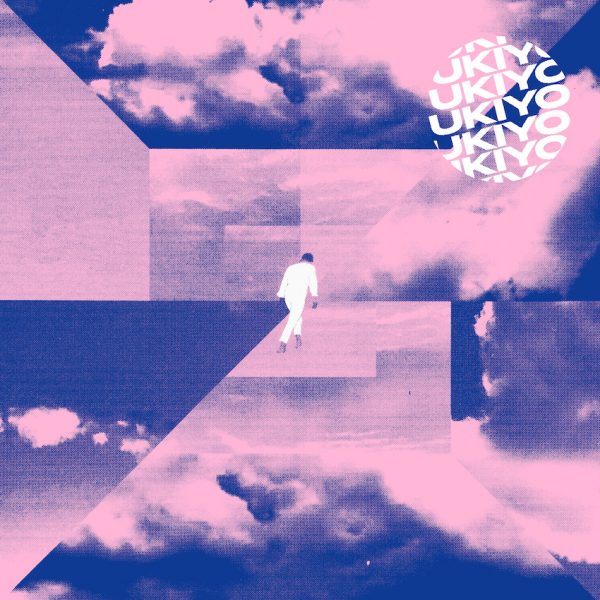 The album is a celebration of the Australian music scene, with some of the countries best contributing to the record and an all-star line up of features including Panama, Maribelle, Janeva, Sammi Constantine, Bajilionaire and more.

Brad caught up with Ukiyo on Arvos to unpack the new single: