The track is perfectly complemented by a hypnotic video that will take the viewer on a mesmerising journey into a ravaged world, where the video seeks to compare a doomed relationship within the lyrics of the song to the state of the Earth – exploring the daunting idea of humans doing the bare minimum to get by – taking on the ‘good enough’ attitude.

Inspired by artists like Mac Miller, Porter Robinson and Bonobo, Good Enough is a synth-laden masterpiece with a bouncing melody, and offers an uplifting take on a relationship that is going nowhere.

This is a 23 year old with a clear vision for his art, and an impressive host of accolades to hang his hat on. Will Smith and Casey Neistat borrow his songs for vlogs, US pop star Pharrell Williams and Dutch DJ Martin Garrix added him to their playlists – it’s promotion that money can’t buy and thanks to some big name fans, Perth’s own Timothy Arnott has amassed near on 30 million streams, and landed syncs with big brands like American Eagle, Ripcurl, Microsoft, Volkswagon, HBO and Netflix for the relatively small handful of electronic songs he’s released under his Ukiyo moniker.

And with his LP completed and set for release later this year, Ukiyo drops some exciting info on exactly why we should be prepping ourselves for a killer debut album, enthusing, “I’m absolutely in love with the Australian music scene, so in the unique position I’m in as a producer, I knew I wanted my album to be a showcase of some of the incredible talent we’ve got here. These singles and the album are as Australian as it gets with production (obviously), and all features, mixing, mastering and artwork all done by Aussies.” 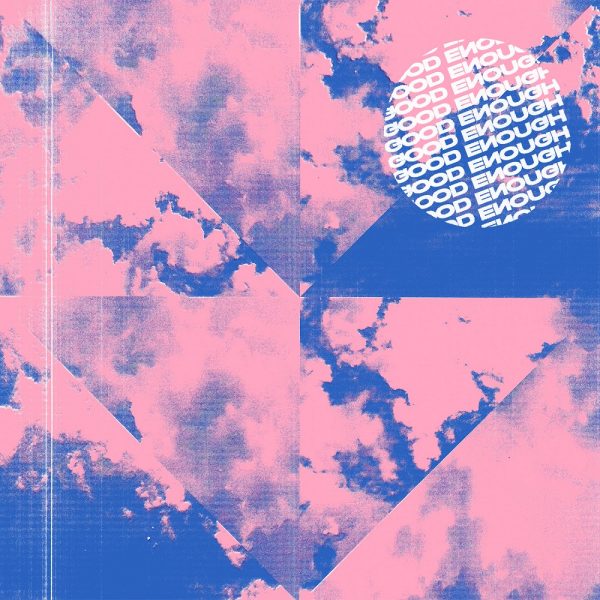 Ukiyo’s decision to release his tunes despite Covid-19 wreaking havoc on the global music industry was a no-brainer, explaining, “There were talks within my team about delaying this music because of the virus and I’ve seen so much of that happening, but I think it’s times like these where we need music to help us through. All the tracks on this album were made at times when I was by myself. I find it’s the only way I can make what I perceive as a ‘Ukiyo’ song, so I think it’s a little poetic that a lot of people are going to be stuck listening to it by themselves too.”

Ukiyo is Tim Arnott. Good Enough is out now on Pack Records.

Ukiyo joined Brad on Arvos to unpack the single: